The fact that computer technology is improving by the minute is no longer unusual. The global market is growing and, consequently, gadgets are getting smarter.

Until now, one of the things artificial intelligence has been unable to understand is sarcasm. Every day, when we communicate, we use a lot of gestures, movements, we help ourselves with facial expressions during the dialogue.  The question is, how can we recognize sarcasm when the person we are talking to is on the other side of the screen, and we cannot look him in the eye? We can't see his emotions and face, we only see the text and the avatar of a messenger or social network user.

Researchers at the University of Central Florida have addressed this question by developing a sarcasm detector.

Sarcasm is not always easy to detect during a conversation, so it's understandably hard enough for a computer program to do it, and do it well. We developed an interpretive deep learning model using several self-recognition engines and controlled blocks. This unit helps identify the most important sarcastic words from the text it finds, and the blocks learn the distant connections between words to better recognize the text.

Who is it designed for?

Often when communicating with customers in networks, we don't understand what emotions they are currently feeling. And because sarcasm is an integral part of our expression of emotion - it is used by every resource user, and this greatly complicates the process of communication with the potential consumer.

Modeling the dissemination and evolution of online information, if accurate and large-scale, can provide more insight into the people who oppose the information environment than is currently possible with existing options for learning and understanding.

Although the program uses a logical sequence of information definition, which is inherent in all machines whose foundation is artificial intelligence-it makes great strides.  It uses the principle of logical data definition, working from specific patterns and marker words that are provided directly-as you use them in the text.

How were the experiments conducted?

What did the scientists achieve?

During the experiments, it was proven that this machine outperformed all previous ones in terms of accuracy in detecting sarcasm in ordinary comments and posts on social networks. But there were certain difficulties with the recognition of key words in questioning sentences, which is often beyond the power of an ordinary person, during a conversation as well. Scientists will try to improve this aspect, for the sake of the resource to become the most useful for companies in future use for communication with customers

The Evolution of the Playstation

Farmer on the team is family fed up 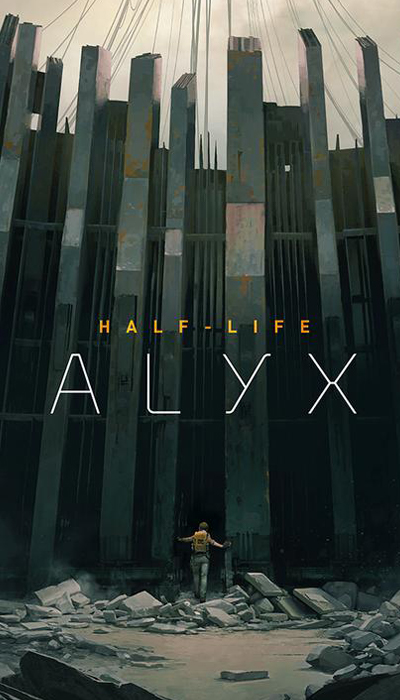 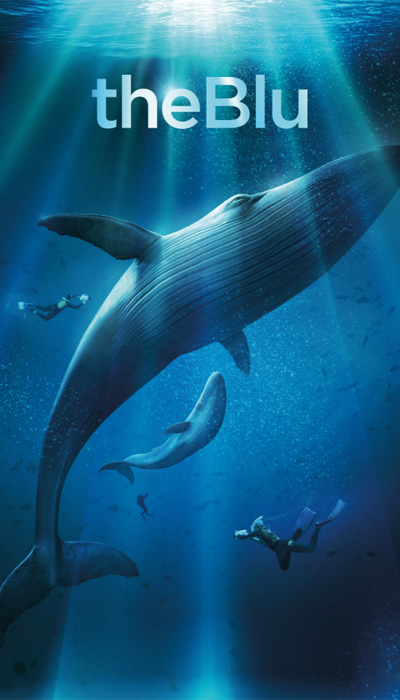 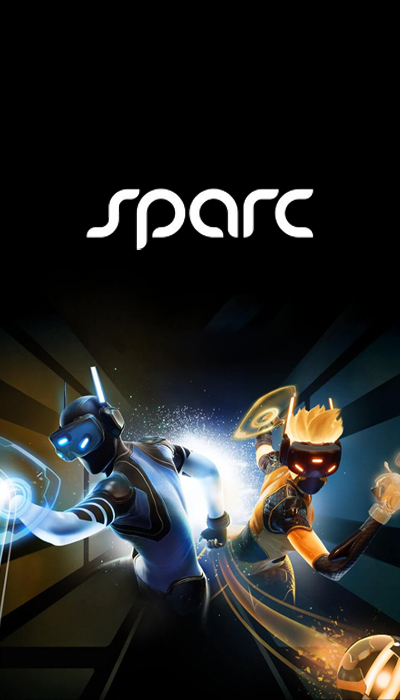 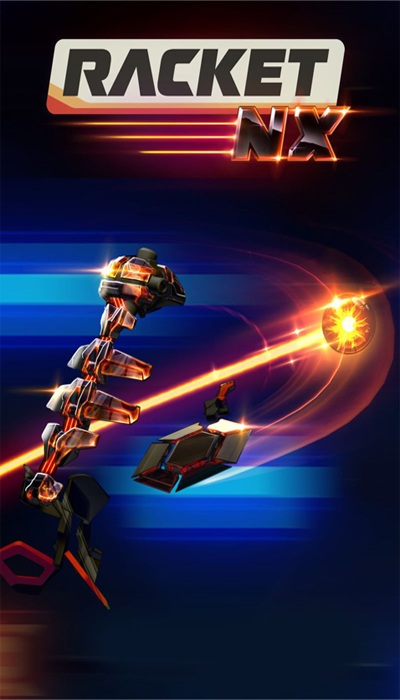