Everyone is probably familiar with the game Dota 2. In this cyber-discipline there are many tournaments and leagues held annually, in which teams from all over the world participate. Prize funds of tournaments reach millions of dollars, they have repeatedly become the largest in the history of eSports.

Many critics and gaming experts have noted the quality of graphics, the number of features in the game, but they also noted that the only drawback is the difficulty to learn.

That's why we'll help you to understand the game and give you some tips.

What do you know about Dota 2?

During the match in Dota 2 there is a battle between two teams - Light and Dark.

Also in the game there are characters that attack enemies and buildings, they appear periodically and are called creeps.

The goal of the game is simple: destroy all enemy towers and the enemy throne. To do this is only possible with a well-coordinated team game.

You need experience to level up and unlock new abilities, and gold to buy artifacts. They can be obtained by breaking enemy towers and killing creeps.

When, just logged into Dota 2, do not forget that:

In the next issue we'll tell you about the game's characters and their function in the game. Stay tuned. 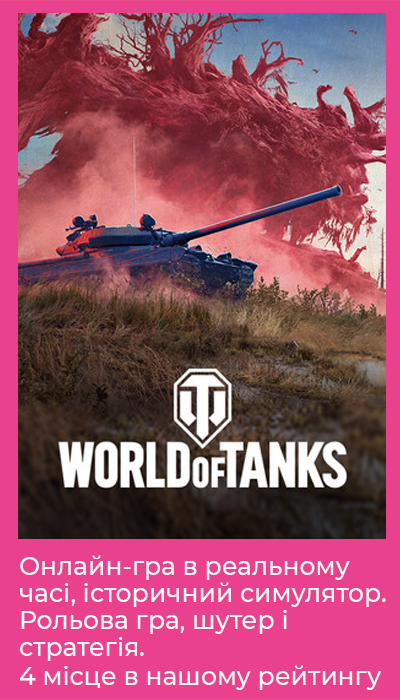 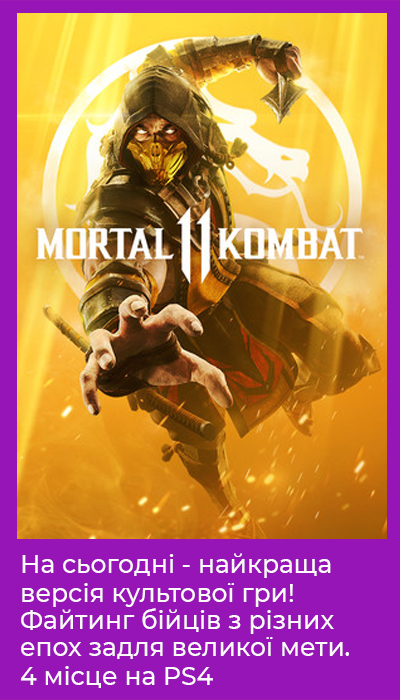 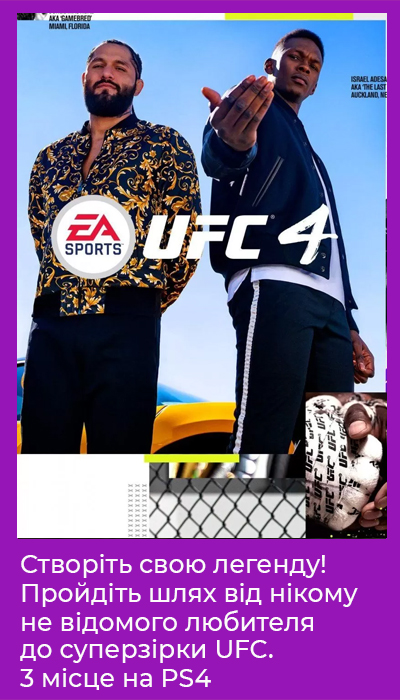 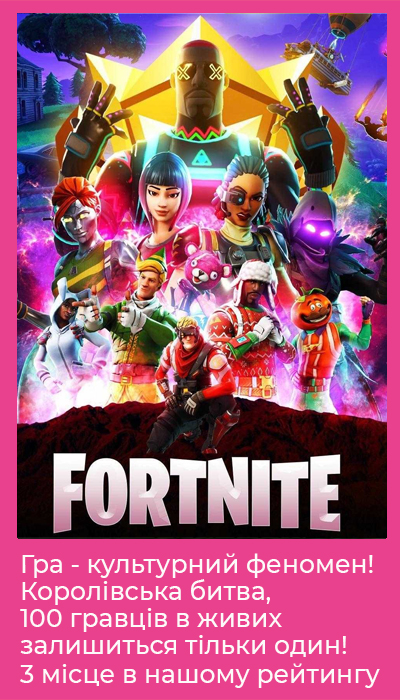