Bait, baiting is luring a hero to a certain place with the help of a friendly character over which the enemy hero has an advantage. Baiting is usually carried out so that the enemy hero, who is lured, will be seen by the players of the friendly team.

The term has gained widespread use because of the game Dota 2, but now we can hear it from someone who has not played a single game and, not even heard of baiting creeps.

Why is the word "bait" increasingly used and replaces a lot of others, which are increasingly rare we can hear in young circles.  The reason is simple - the world is constantly moving forward, and we are doing everything we can to speed up the process. The word "bait" replaces several at once, which saves a lot of time. Instead of saying, "he asked me to do something by suggesting what I wanted," it's much easier to say, "he bited me."

Usually to "bait" is to provoke a person into doing something for you.

"You baited me to go to It land to play PS, and you don't even want to try VR."

Backdoor - attacking enemy structures as long as the enemy creeps on that line are farther away from their base than you are.

But, on the expanses of the Internet you can find another term:

Backdoor protection - in Dota 2, the protection of structures from bypassing, provided damage, they automatically update their health score by a certain amount. It's triggered when you attack an enemy building with no allied creeps nearby. 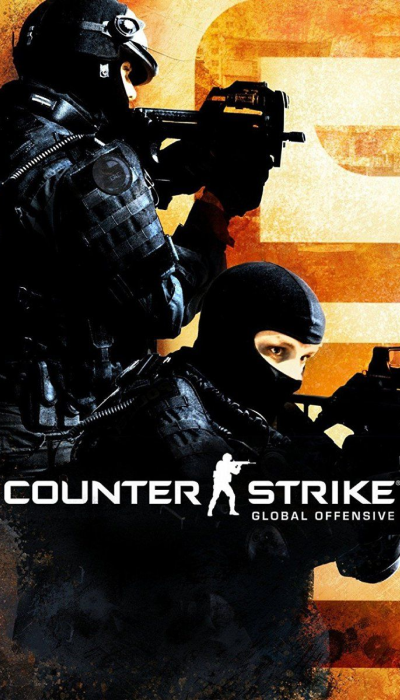 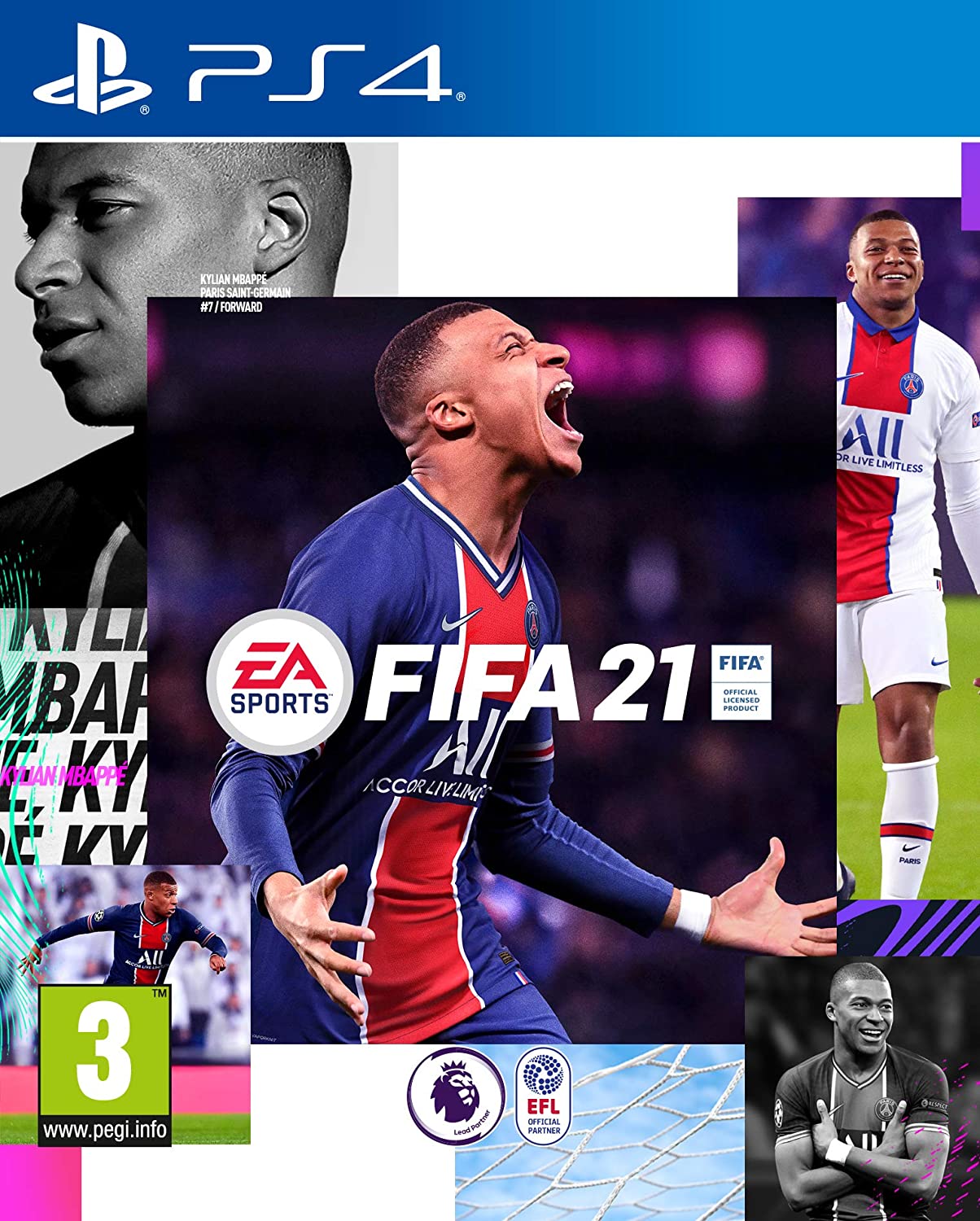 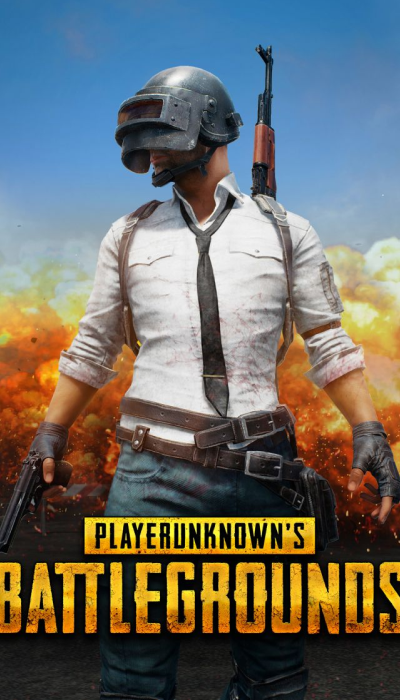 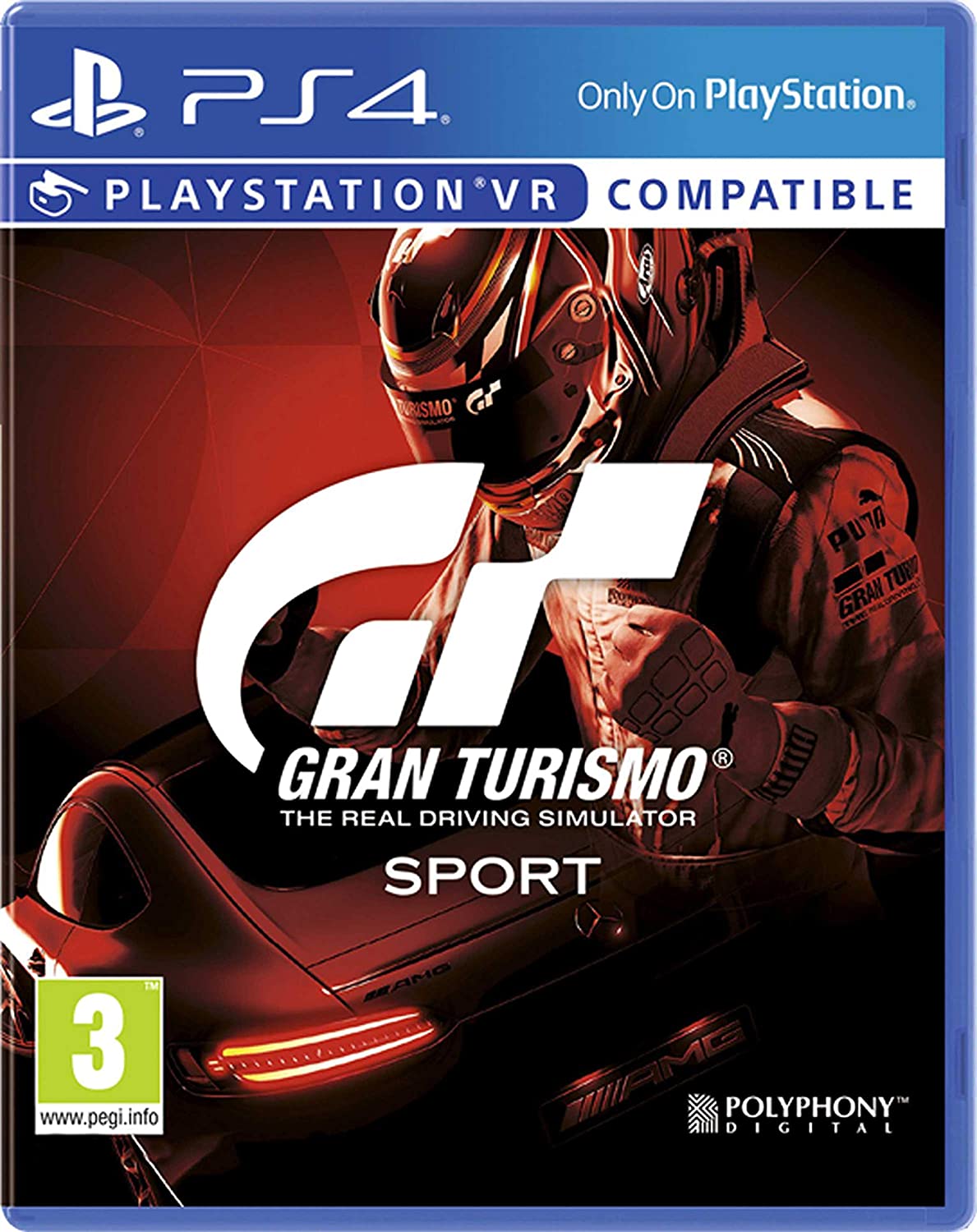 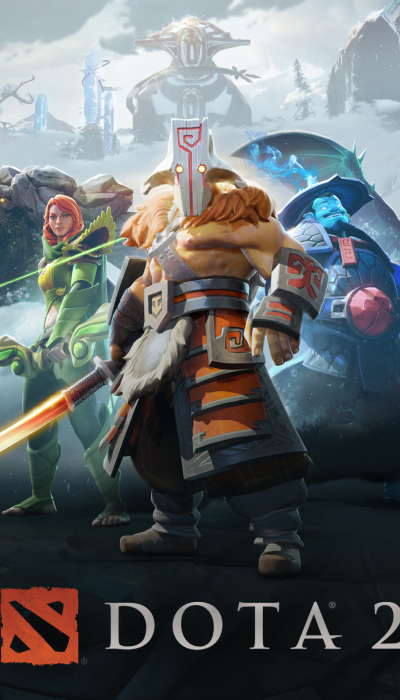 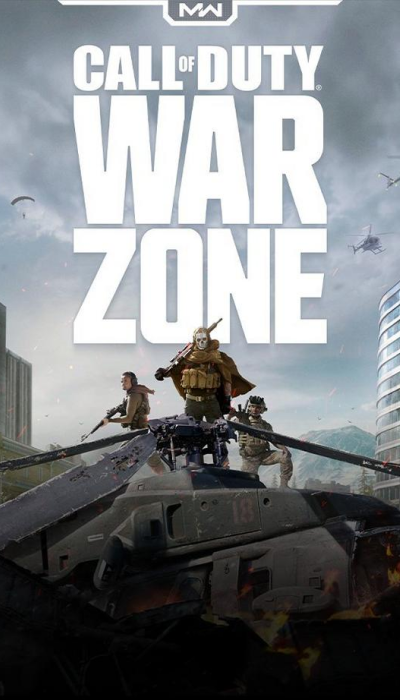 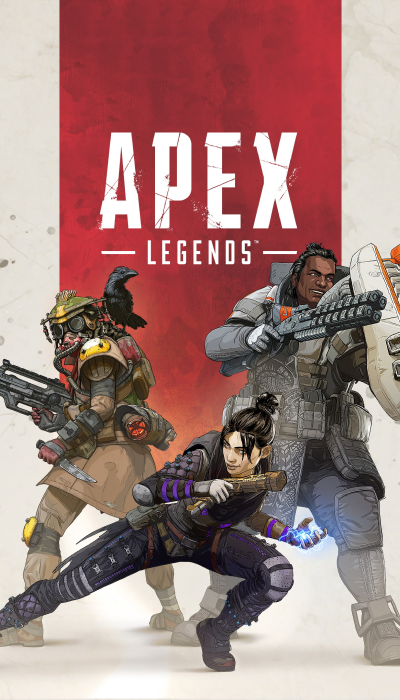 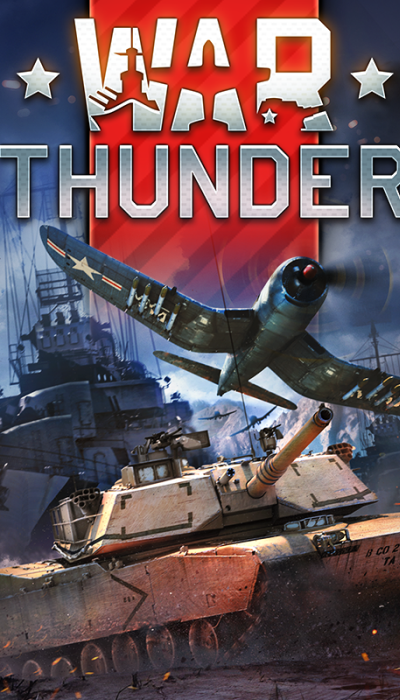 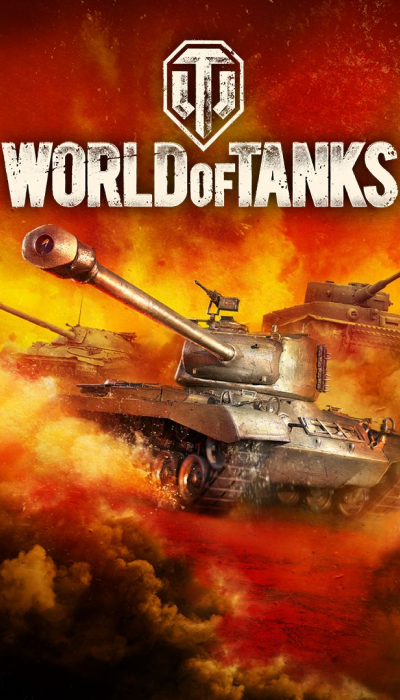